Xiaomi- Chinese electronic company is reportedly working on its second tablet, after the worldwide success of its MiPad Tablet. Company is calling it as China’s Apple. Some rare specification of the device has been showcased at GFXBench without its image. The Tablet codename “Xiaomi 2014811” will be an affordable Tablet claimed by company in media.

The specification within Tablet is rumored to be 9.2-inch Display with a pixel resolution of 1280 * 720. According to GFXBench, new Tablet from Xiaomi will be coupled with 1.2 GHz Qualcomm Snapdragon 410 Quad core processor and Graphics of Qualcomm Adreno 306. It will be processed with 1 GB of RAM. It will run on Android v4.4.4 out-of-the-box and will have single sim slot for voice calling.

Through, the company has done stiff business in India and has claimed 3rd position worldwide in Mobile manufacturing, is yet to be launch its first tablet in India. The last tablet MiPad is still not available in India. Xiaomi has announced Redmi Note in India but till now it is not available to the hands of its users.

Xiaomi is presently offering MiPad Tablets with 7.9-inch display with pixel resolution of 2084 * 1536. It is powered by 2.2 GHz Nvidia’s Tegra K1 processor. Coupled with RAM of 2 GB it has inbuilt memory of 16 GB which can be expanded via. microSD card upto 128 GB. The primary camera is of 8 MP and secondary camera sports 5 MP for video calling. It runs on heavily customized version of Android Kitkat v4.4.2 i.e. MiUi V5.

The additional feature in “Xiaomi 2014811” which has been rumored is that it might come with a sim slot for voice calling in order to provide stiff competitions.

A Guru for Tabs.. 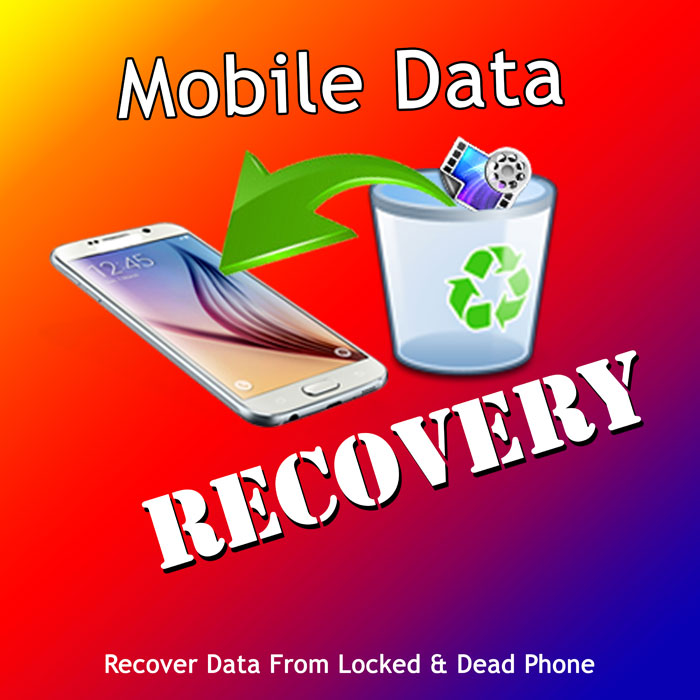