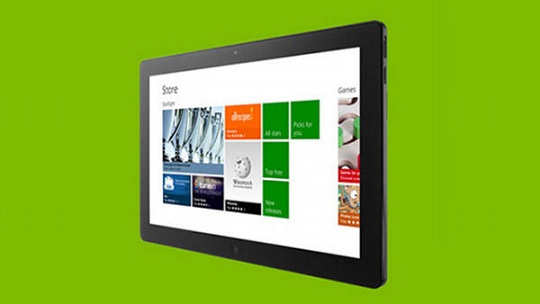 3G and 4G cellular data are both available. Security features include a fingerprint reader and encrypted storage.

Microsoft’s other Windows Tab- the Windows Surface Pro is expected to be release early next year.