You are here: Home / Microsoft / Windows 8 RT vs Windows 8 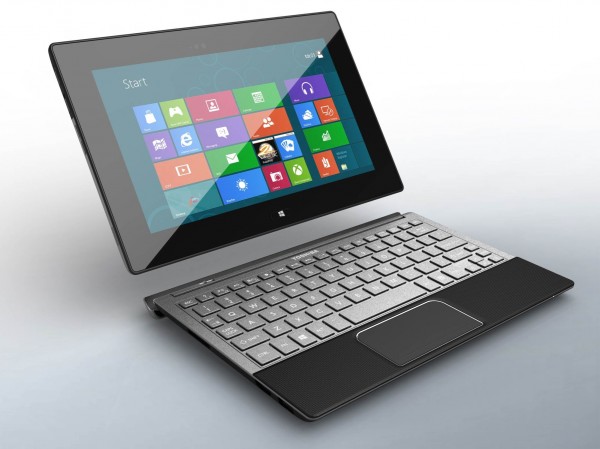 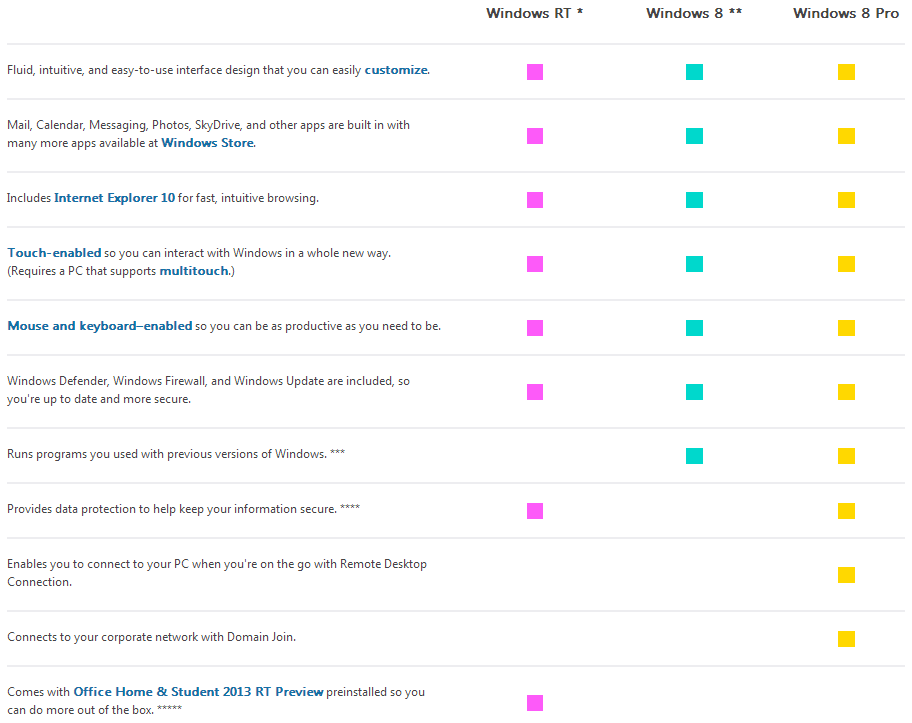