We keep talking of Tablets being used for business purposes extensively. So here is one Tablet Pc, specifically designed for the Industrial and business executives and yes, gamers too. END_OF_DOCUMENT_TOKEN_TO_BE_REPLACED

Vizio, the American Flat Screen specialists continue to pursue their interest in the Tablet market with another launch on 20th June. This time a 11.6″ Windows 8 supportive Tablet that had been announced at the CES 2013. END_OF_DOCUMENT_TOKEN_TO_BE_REPLACED 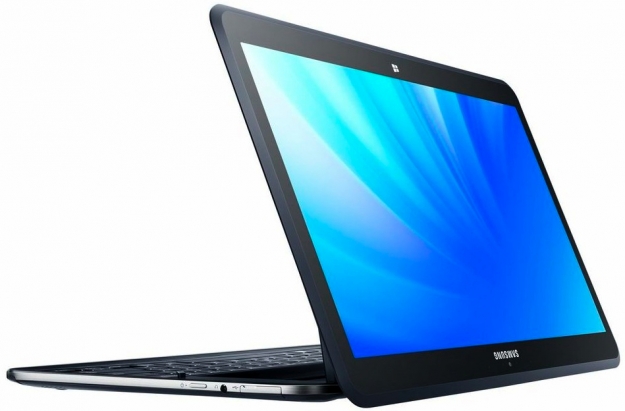 Say Hello! to the A TIV Q. Samsung in its recent unveiling of new products in London, has announced the 13.3″ monster sized tablet. And by the looks of it, it is set to eat the other biggies out of the competition. Here is a look at why I think it might do so. END_OF_DOCUMENT_TOKEN_TO_BE_REPLACED

With its Transformer and Padfone series of Tablets, Asus has created a niche for itself in providing users with high end tablets that leave little to crib about. And with the VivoTab series it plans to take that bar a few notches higher. Here’s a look at the VivoTab Smart ME400, possibly the best Windows 8 tab out there. END_OF_DOCUMENT_TOKEN_TO_BE_REPLACED 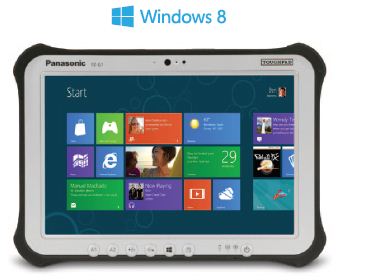 With Toughpad FZ-G1, Panasonic decides not to disappoint its Windows loving customers since Panasonic Android tablet were already in the market.  Moreover, HP Envy x2 and Milagrow x11 were posing threat to the Toughpad’s market with their Windows tablets, which made Windows Toughpad’s arrival inevitable. There is not much difference (hardware-wise) between Panasonic Toughpad variants. But both obviously have different OS and hence different intrinsic App repository. The other very visible difference is in the design of the two. This one has a broader screen rather than a longer screen as in the Android version.

Toughpads easily astonish us their ability to withstand adverse knocks, falls, pouring rain, extreme hot or cold weather. After the 24 years of rigorous and fastidious research work, Pansonic has pulled something of this kind. This tablet is an undisputed champion, when we talk about ruggedness and safety. 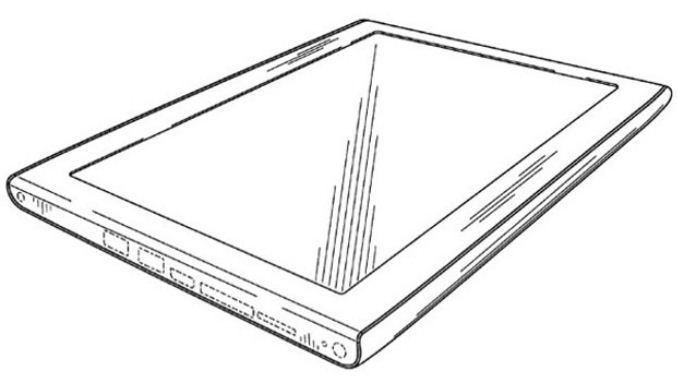