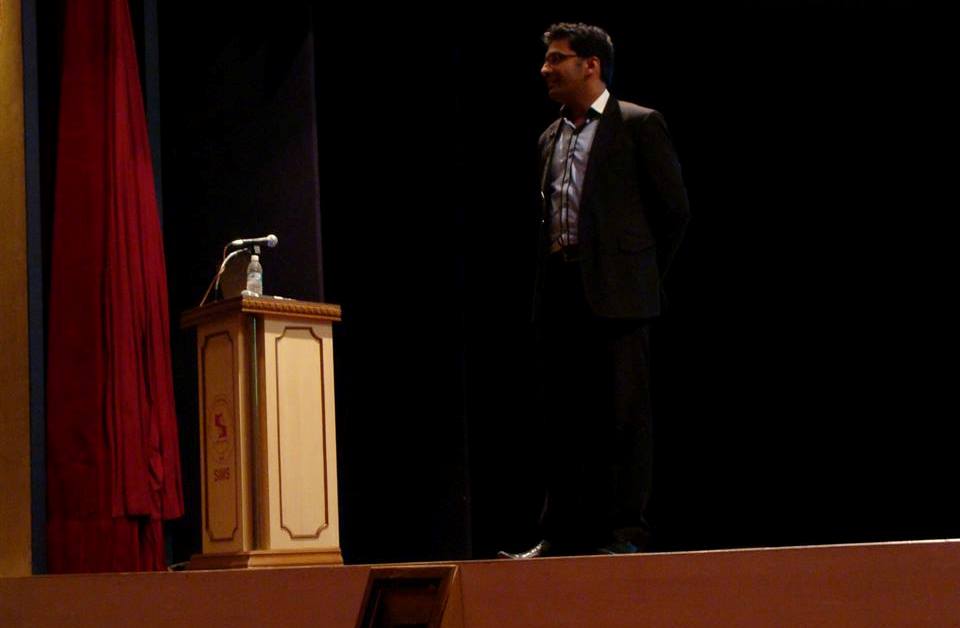 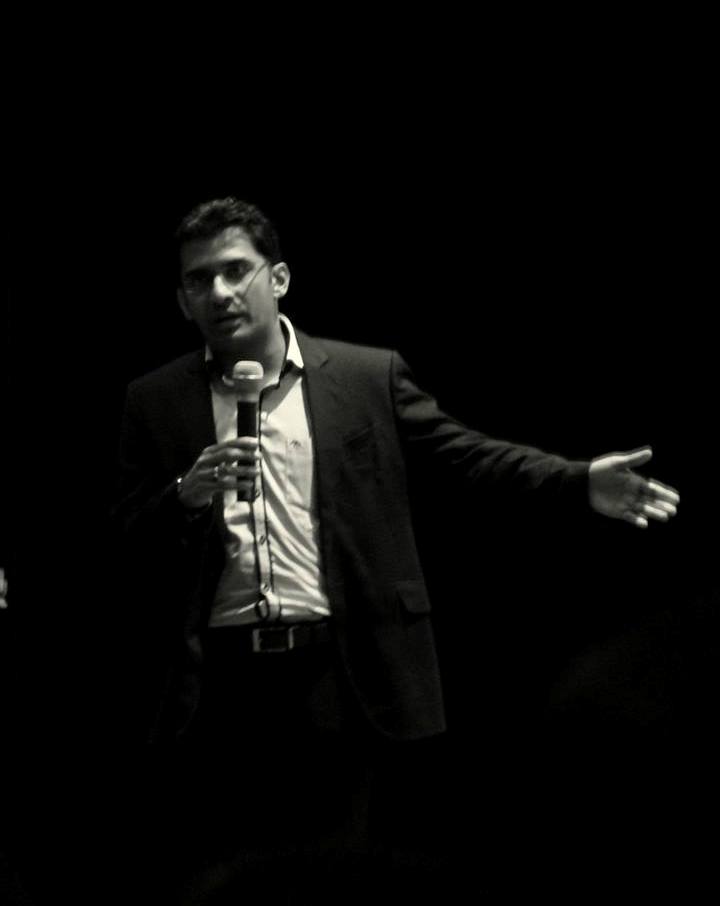 There’s another new company in town doing rounds in the tablet business! And this time it’s SwipeTel. Based in California, the company is headed by Shripal Gandhi and he seems to mean business from the day one! The company has chosen the ever so hot Malaika Arora Khan for the endorsement of the products. Now that’s one really confidant move. END_OF_DOCUMENT_TOKEN_TO_BE_REPLACED