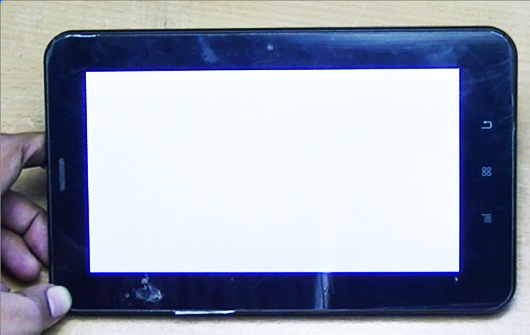 Now a day’s its quite common between the Android Tab users is during switching on the tablet , a white display appear on the screen of the tab and it remain so. This generally happen when the tab is quite old or it has fallen on floor. A video has been posted at the end of this post where a tab with white screen has been fixed and the very same method will work with other Android tablet also.

The possible reasons for white display are:

1. LCD is completely dead : In this case LCD or display replacement has to be done.

There are simple steps which can overcome this problem and can help you in getting your Tab ready for the use.

2-     Now  unlock the battery and remove it , it’s not a necessary step. Though it is for the convenience

3-     Get to LCD connector as it is locked, firstly unlock it

4-     After unlocking of LCD  connector , with the help of metal tool rub it to remove the carbon and other dirt particles

5-     Then  fix the connector at earlier position and lock it

6-      Place the battery at its position and connect their terminals

Check the video for detail instruction. 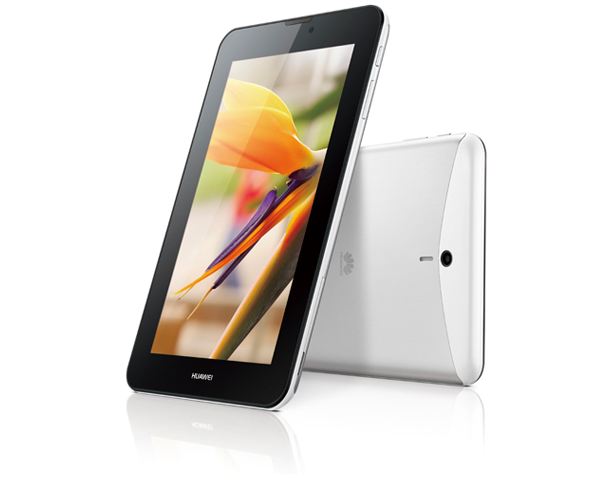 Huawei is on a roll and the recent launch of the high end Mediapad Vogue 7 goes to show its intentions of becoming a major player in the tablet market. END_OF_DOCUMENT_TOKEN_TO_BE_REPLACED

The BSNL Penta WS703C has everything you could ask for at Rs 6,999. 3G support. 2G calling. Yet, it doesn’t seem to be anything special. Why? END_OF_DOCUMENT_TOKEN_TO_BE_REPLACED

If you thought that 10 inch tablets should have better specs than 7 inch ones and that they should justify their price rather than be priced higher just because they are BIGGER. Well, iBall’s latest launch is for you. END_OF_DOCUMENT_TOKEN_TO_BE_REPLACED

If you thought the Nexus 7 was good. Wait till you hear of these expected updates. All at seemingly the same price. END_OF_DOCUMENT_TOKEN_TO_BE_REPLACED