You are here: Home / LG / Tablet with Rollable Touchscreen From LG 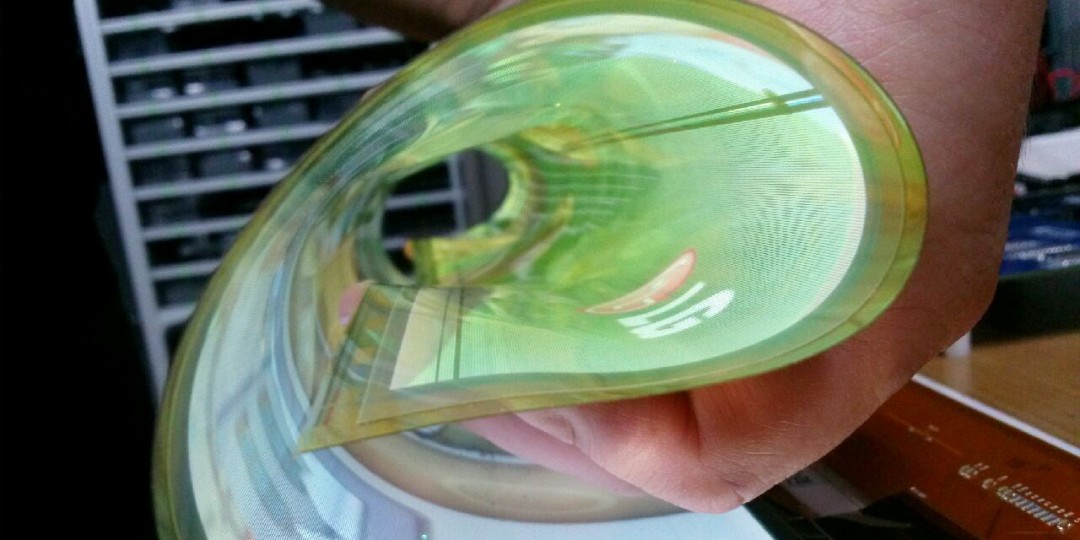 Tablets to be made with the technology which can scrolled to a smaller size in favor of their Touchscreen. It will help the users to hand-pick their tablets on their way i.e. Portability enriched. LG has been working on it, and sooner to come with Tablets with rollable & flexible touchscreen.

LG Tablet last impression:-
LG is not an active player of Tablet manufacturing. The last recognized tablet series launched by LG was G Pad, earlier in 2013. Though, the tablet was recognized by users worldwide. Earlier at 2014 International workshop, LG has presented 18-inch flexible OLED display rolled into tube.

Cost:-
In order to cut out the Cost involved with rollable touchscreen, LG is trying to blend copper with roll-to-roll technology, reported by LG Display R&D centre. CNET has also quoted, LG already has the possession of rollable flexible Display. In order to generate trend, it will implement this technology in Tablet.

Production process:-
During Production, panels has two go through two rolls. In order to optimize its flexibility.
Aluminum wires in Display will be replaced by copper, which will result in less cost, increase resolution and prevent emission of substances which are harmful to human and nature.

Future:-
In future, we can see the Tablets which can be rolled into scroll to enhance portability. In reference to it, now tablet can come in much bigger screen.

To separate LG from the crowd, rollable flexible technology will play a vital role. The users can benefit more out of their investment.