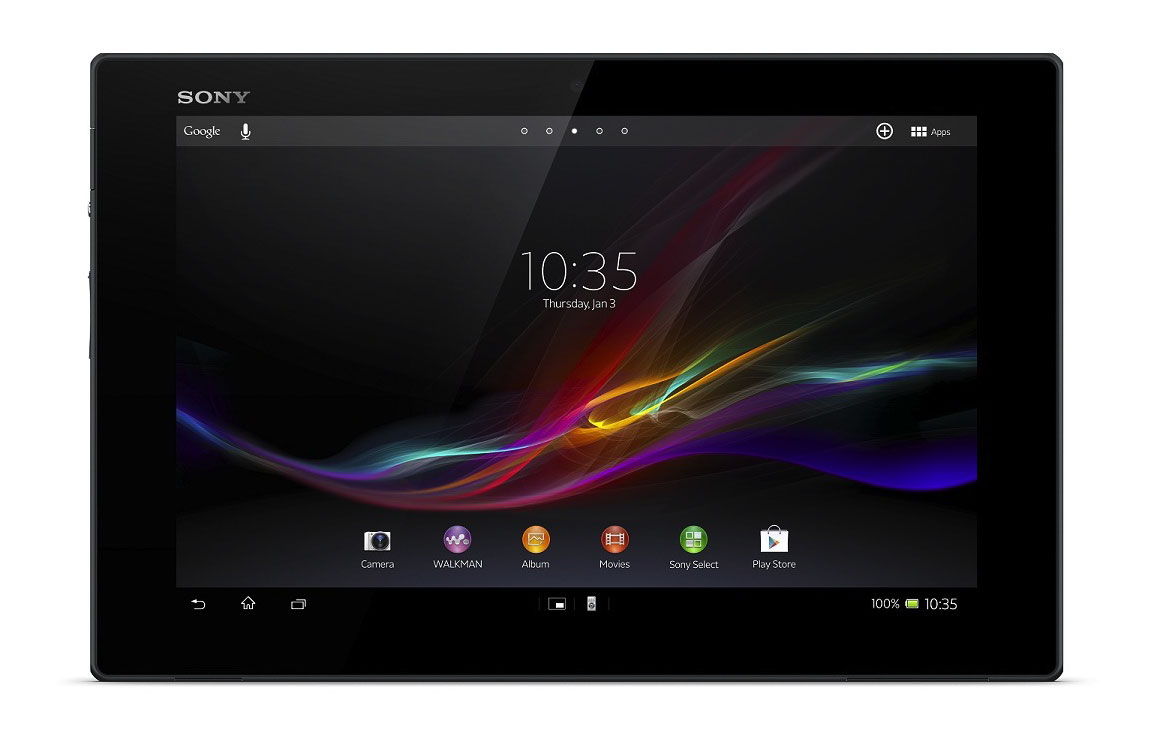 Sony Xperia Z, touted as the world’s slimmest ever commercial tablet is all set to get off the shelf. The release will be first seen the American market and then eventually move forward to rest of the world. Speaking to the media off late, the spokesperson for Sony said that they have successfully conformed to the release deadlines that they had imposed on themselves, earlier this year at the CES. The release is expected to be held some day in the last week of this month itself. So June,13 onwards it could be easily found in all the major stores of America.

Now, let’s us see what this next level Tab has to offer to its users. Let’s begin with the OS, processor and RAM the Xperia Z steers on. This Tablet PC runs on Android’s v4.1, famous as the Jelly Bean, but is upgradeable to the next version of Android development which is v4.2(A Jelly Bean again!). The processor and RAM pair of the Tab is nothing short of a sensation. It houses a 1.5GHz quad core processor and a even better feeling 2GB RAM. An action packed device in toto.

Look at the other mind boggling specs and features of this most awaited Tablet PC and start making plans to own it before long:-