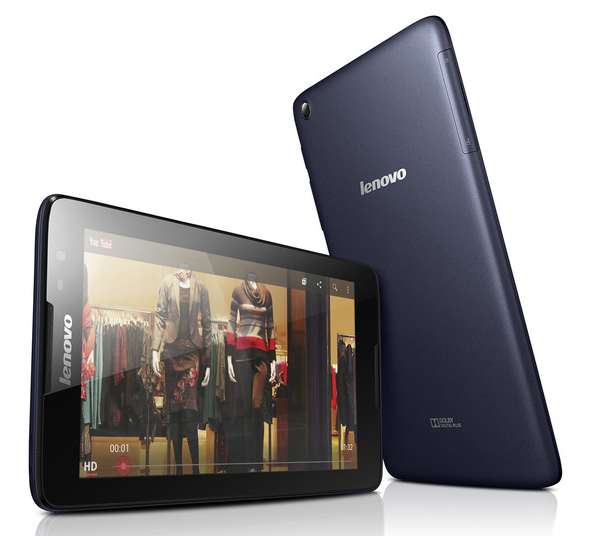 Lenovo has launched two new Android budget tablets at CES 2015 event in Las Vegas. Both the tablets, named Tab 2 A7-10 and Tab 2 A7-30 comes with a price tag of $99 and $129 respectively. It will hit the shelves this month. The 3G variant with Voice calling of Tab 2 A7-30 will land the shelves in March.

Similarities:-
Both the tablets features 7-inch display with a pixel resolution of 1024 * 600, resembling pixel density of 170 ppi. Android Kitkat v4.4 will be the OS platform. There is no official announcement on its update to Android Lollipop v5.0 yet. RAM will be of 1 GB and external support to increase storage via. microSD card will be of 32 GB. Both comes with 0.3 MP camera on front. For better Audio enhancement, Dolby sound technology has been embedded in the tablet speakers.

Big tablet manufacture giants are coming with budget tablets. Samsung is also planning to launch the budget tabs, it would be very tough for users to choose from.
What’s Different:-