You are here: Home / Android / iPad Mini to take a backseat as Google unveils the Nexus 7’s upgraded version

Nexus 7, the IInd, has been for some time been rumored to sport a better display ever since its unveiling at the recently concluded Google I/O conference. And it has not disappointed. With 1920 x 1200 resolution and a 323 Ppi, it tops the iPad Mini which boasts 1024 x 768. And at least till the launch of the iPad Mini 2, Google and its manufacturing partner Asus can gloat over the magnificent tablet.

Apart from a better screen, the key features of the tablet is its sleek design which is very thin (7.62mm) and its ergonomy.

Also, Android enthusiasts are rubbing their hands in glee as they finally get to test out the Android v4.3 Jelly Bean.

Fraunhofer has added 5.1 Sound system to give the device a surround sound. Not something to boast about but a marked improvement over the mono stereo of the earlier Nexus 7.

The original Nexus 7 device has sold 7 million pieces in the last year since its launch in July 2012, which is a good figure but far less than the iPad Mini which has given Apple a blockbuster performance on the revenue charts. But the Nexus 7 upgrade is set to bring some market share back to Google as the 16 GB model has been priced at $229, much lower than the iPad Mini’s $ 329. All ready to help Google take on Apple in the Tablet segment for real. 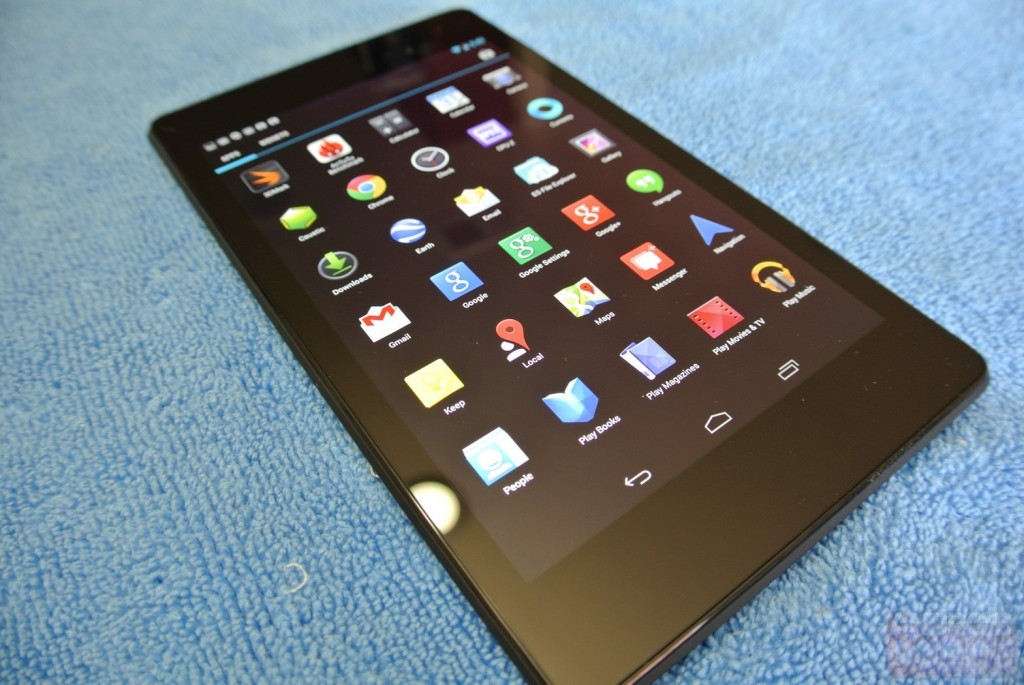