You are here: Home / Android / iBall Slide Octa A41 with Octa-Core Processor 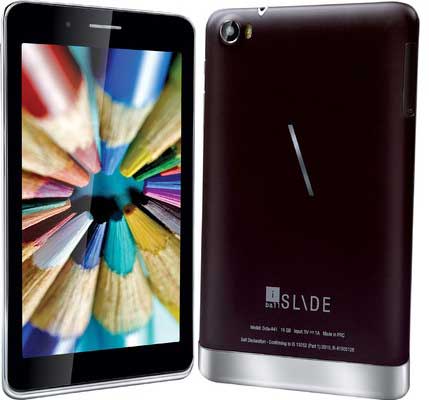