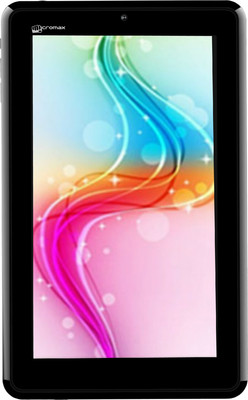 Micromax Funbook P600, a 7-inch Android Tab which has just joined the Micromax Funbook Tablet party, is a good device at its price. The device runs on Android 4.0.4 ICS operating system and is powered inside by a Cortex A5 Dual Core processor cloaked at 1 GHz. A decent RAM of 512 MB supports the tablet pretty seamlessly. The screen resolution of the tablet is a putt off but the 16M colors tries its best to cover up.

Below we list the few of the many features which will interest you:-