After the launch of Nexus 9, HTC has been away from tablet production. Though, Nexus 9 was joint effort of Google & HTC, but was quite expensive. It was rumored that HTC was working on low-end tablet but it has been confirmed after been spotted at Indian import/export website Zauba, revealing some of the specification.

It had shipped in India with model no. H7 and features 7-inch display, powered by 1.2 GHz quad-core processor coupled with 1 GB of RAM. It packs 16 GB of space as internal storage which can be expanded via. microSD card.

Android Lollipop v5.0 is the OS platform and has dual SIM slots with no word about voice calling. But, it is very obvious that it would be supporting voice calling if they are going to target Indian market.

As in India, students & professional prefer voice calling tablet over tab with no calling support. It is shippind with price tag of $150 costing around Rs. 10,000. Still, very competitive pricing for tablet with brand logo HTC which would support voice calling and has been embedded with dual SIM support.

Indian market is flooded with low cost budget tab but most of them are not reliable as they tend to break after few month of uses. As HTC is coming with new budget tab we hope that they have not compromised their brand name over the low price.

HTC has been engaged to introduce its new upcoming tablet which is to be launched in April, 2015. A detailed report regarding its specification has been revealed which can help you to predict whether you are in need of it or not.

Specification:-
Specification features, 8.9-inch QXGA display with pixel resolution of 2048 * 1530. It has been powered by Allwinner Octa-core processor clocked at 2.2 GHz and has been embedded with PowerVRSGX544 GPU. RAM is of 2 GB and packs either 16 GB or 32 GB inbuilt storage.

Android Lollipop will be the OS platform with HTC Sense 7.0 UI on top.

It will be available in two variants i.e. Wi-Fi and LTE models. As, the Wi-Fi model will be priced cheaper as compared to LTE models and is expected to hit the shelves starting from china.

Though, the last tablet from HTC group was Nexus 9. Google and HTC has partnered for its launch. Some of its spec. are Android Loolipop OS, powered by Nvidia Quad-Core processor coupled with 2 GB of RAM and 8.9-mm Display. 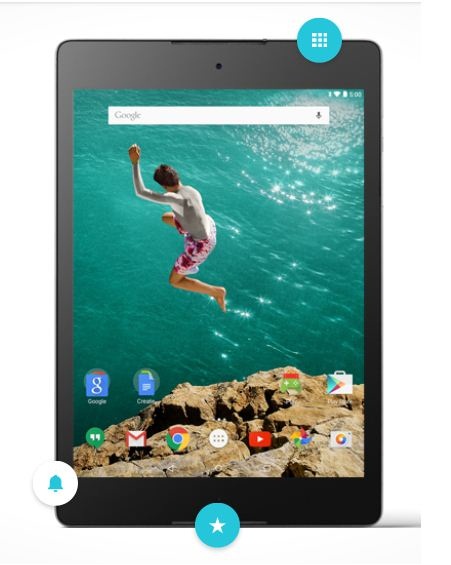 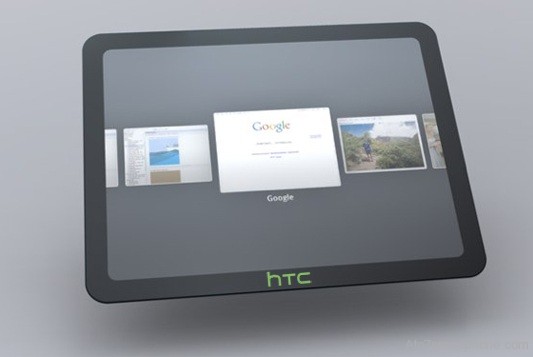 HTC brings in a grand brand new phone- the HTC Puccini, packed with a beautiful display and a powerful camera, just to name a few of the high-end features it is armed with.

HTC’s Puccini, officially released as HTC Jetstream, released this August, is distributed by AT&T, the same company that distributes Apple’s products, mainly the iPhone and iPad. Jetstream comes with LTE(Long Term Evolution) promising to  further increase the speed and capacity of networking.

HTC also comes with a GPS(Global Positoning System) for navigation, which comes very handy when travelling to unknown places.

The processor is supported by Adreno 220 GPU for better graphical displays. The camera comes with Auto focus and Touch to focus technology with dual LED for a bright flash, giving good pictures even in dim day light and night. The HTC Pucinni’s camera is one of the best seen in any tablet.

The accelerometer sensor allows use of the tablet in both potrait and landscape mode. It also comes with a stylus for taking notes and drawing images.

The HTC Puccini is a very good tablet with a lot of features packed in it. However, the price is little bit too much, given that HTC has already suffered the failure of Xoom earlier this year. If the price tag is left out, you ought to consider Puccini if you are looking for a tab with great features.