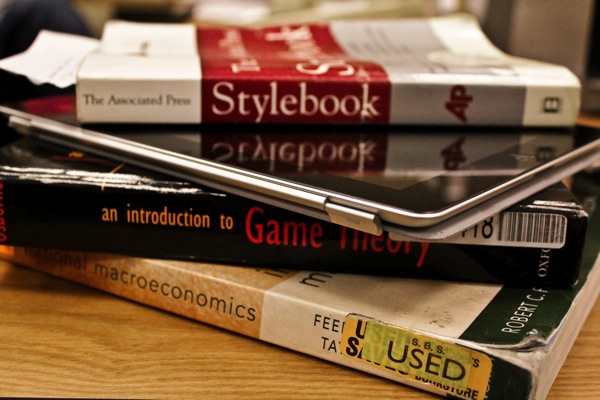 It is time to wake up to virtual reality. Pages don’t just exist in books but on the Web as well. E books, Web blogs and the nets resources are set to blow away traditional knowledge bit by bit and for good. END_OF_DOCUMENT_TOKEN_TO_BE_REPLACED

The Note series by Samsung has been a hit. Be it a smartphone or a tablet. And there is a reason to why these devices are better and much liked. The 10.1 inch SIM supporting Note 800 is a proud member of that family. END_OF_DOCUMENT_TOKEN_TO_BE_REPLACED 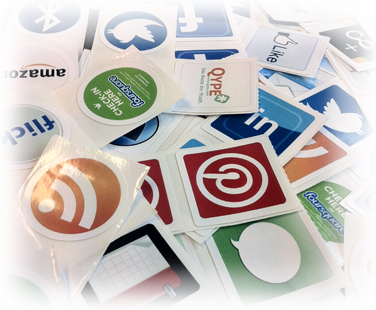 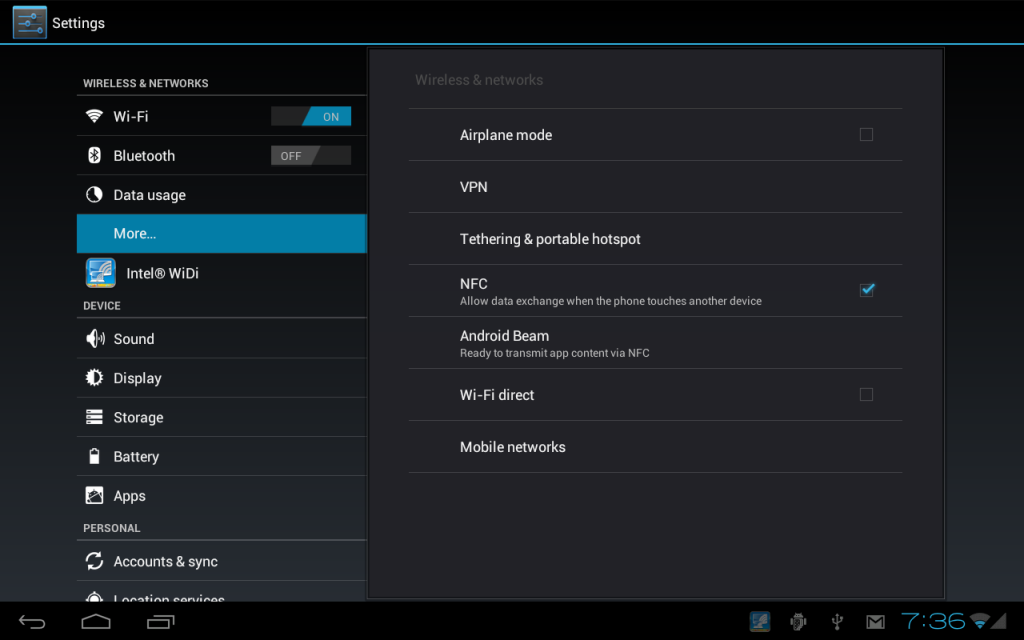 A look at how tablets are changing the landscape of the art industry. Will they eventually replace sketchbooks and guitars? Will there be an era where a tablet would be all you need to create new art? END_OF_DOCUMENT_TOKEN_TO_BE_REPLACED