Started on 23 October 2008, it now has more than 675,000 applications and over 25 billion downloads as of September, 2012. Google Play sells applications in over 132 countries and provides free apps in 190 countries.

Most popular applications on Google Play*:

*All these have more than 10 crore downloads/installs

Google Play is not open-source. It was rebranded as Google Play from Android Market on 6 March 2012.

An application that needs to be installed needs an APK file to be downloaded from the store. The store is a repository of such files.

To prevent malicious applications from being uploaded to the store, Google has deployed an automated anti-virus system, Google Bouncer, which reportedly reduced malware by 40 percent from the quarter of 2011.

Recently, Google announced the release of Smart App Update, which would help mobile users to update their applications without having to download the complete updated application. This would not only make the update size smaller but also much faster than previous updates. It also announced measures to improve security in Jelly Bean and future Android versions, including encrypting application downloads, which means a device-specific key would be assigned to the download before they reach the user. 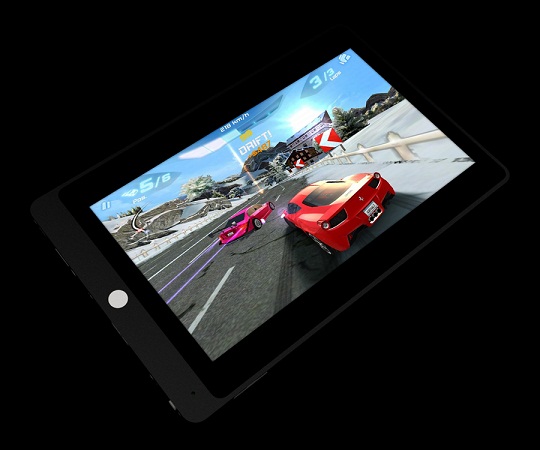 Released in the summer of 2012, iberry’s AUXUS AX02 was the first tablet featuring Android 4.0.3 in a tablet. With support for Indian Languages in its browser, this tablet, now priced at Rs 9990 should be in your checklist if you are looking for a budget tablet. END_OF_DOCUMENT_TOKEN_TO_BE_REPLACED 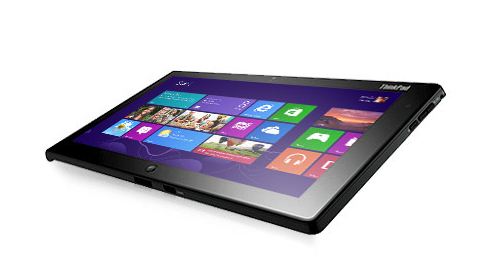 Windows 8 is due to be launched on 26 October and so is Lenovo ThinkPad Tablet 2. With a 10.1 inch display, 10 hours battery life and 3G support, this tablet is sure to give you the value for your money. Lenovo plans to roll out a keyboard and a stylus together with this tablet for faster typing and accurate handwriting, it comes bundled with full Microsoft Office support, meaning you get a $ 140(approx. Rs. 7470) alone with this tab. What’s more, Lenovo promises to run Adobe Photoshop, Quicken and Turbo Tax with it for more fun and frolic! 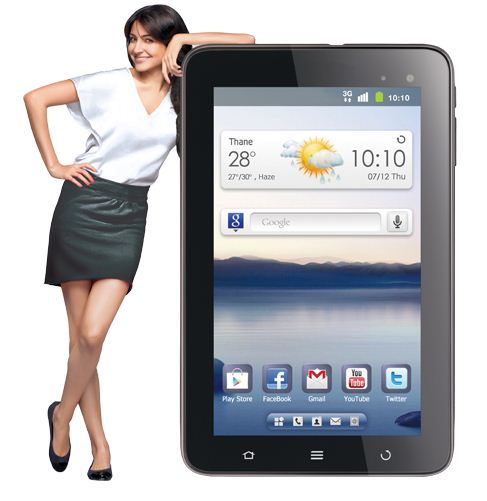 Acer has launched it’s new 7″ tablet – Iconia A110, a succeeder to Iconia A100. The newly launched tablet is going to give tough competition to both Nexus 7 and Amazon’s Kindle Fire tablet. Iconia A110 is only the second tablet which will be operating on Android’s latest version, Jelly Bean.

Specifications of the Acer Iconia A110 tablet – END_OF_DOCUMENT_TOKEN_TO_BE_REPLACED