You are here: Home / Intel / Android Tablets price to Swish in 2015 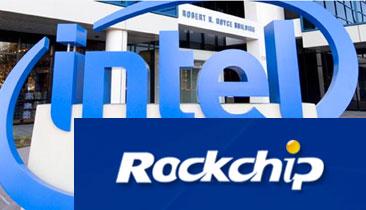