You are here: Home / BSNL Tablet / A year and half with Penta IS703C 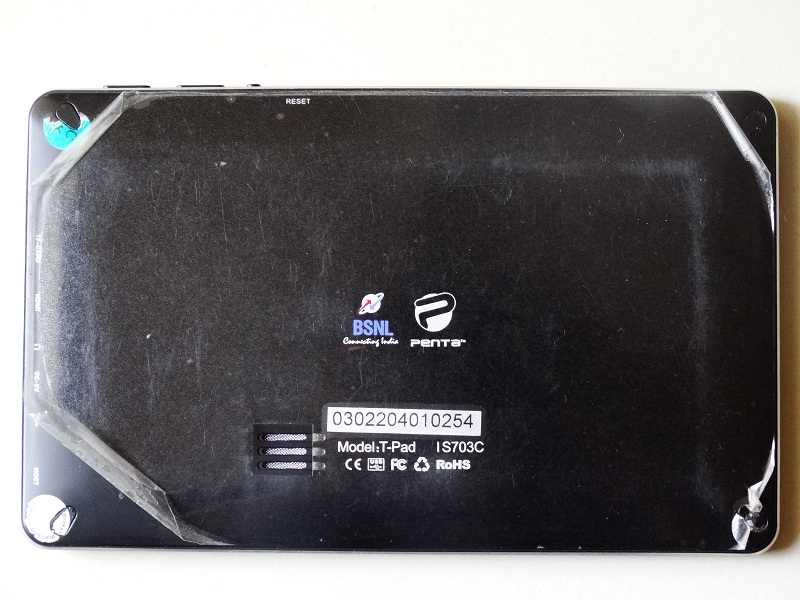