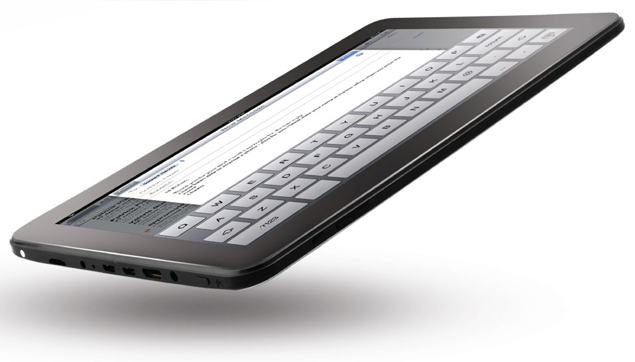 Simmtronics has brought one more contender as SIMM- X1010 into the tablet market where 10-inch screen would be an icing on cake with high performance. This  big screen tablet is going to give tough competition to established players in this segment like  Micromax(with its  Funbook Pro),Videocon(with its v10),spice(with its Stellar Pad Mi-110) and Zync(with it Z1000). The tablet is less priced which is possibly the cheapest among available in the market in its category. It possess a sleek view with  multi-functionality .The  tablet with Android 4.0(Ice cream Sandwich) is 3-G ready which is extremely user friendly. With 1.2 GHz Cortex-A8 Processor,2 GHz Cortex-A8 Processor, 0.3 MP Front Camera,10.1-inch TFT LCD Capacitive Touchscreen and Wi-Fi Enabled this tablet is a sheer one to hold in hand.

Let’s go for the specification: 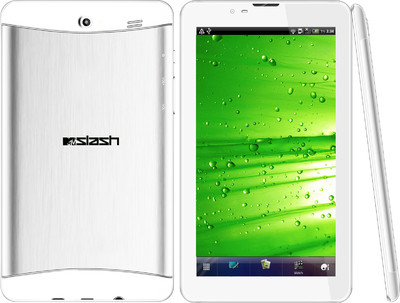 California based swipe telecom in partnership with MTV launched its  Swipe MTV Slash Tablet which promises to be powerful yet stylish.In this latest offering Swipe has presented a device which combines the Swipe’s telecom genius with MTV’s stylishness.This device very good to see and at its price range it could be just the one you are looking for.

This device runs on Android’s 4.1.2 Jelly bean platform and is powered by a 1 GHz dual core processor which promises it to be a powerful device.If you are looking for a dual sim tablet then this tablet may be the right answer as it spots two GSM+GSM sim slots.With a 5 megapixel camera and HD display this tablet is a worth buy for its price tag. Swipe once again proved that its going to make a niche for itself in the Indian tab industry.An awesome device for an Awesome price.
Let’s see its specification in detail::

Ecstatic Christmas gift for this year has been announced by the supermarket giant TESCO. It is going to hit the market with bang with its new tablet HUDL this year. The might of Amazon,Apple and Google will be taken on by Tesco own Tablet computer . They will smell the coffee when HUDL will arrive on the store shelves. Tesco expects to offer an 18 cm (7 inch) device, priced to compete with Amazon’s updated Kindle Fire and the newest version of Google Nexus 7 built by a Chinese manufacturer which is likely to fetch less than £100 where Kindle Fire costs £130.

Other upcoming tablets that are expected to arrive this festive seasons are Xolo Tablet and HP budget tablet. 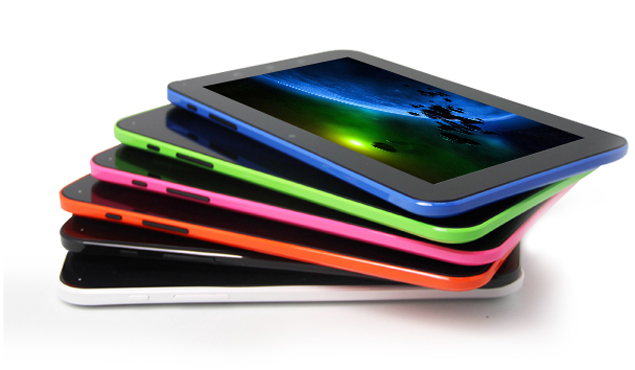 However, it’s likely to arrive running Google’s Android mobile operating system, which Tesco will apparently supplement with some homegrown features including its supermarket, pre-loaded books, internet film, music service and Blinkbox apps, much like Amazon does with its Kindle tablets. It is said that the tablet would contain easy ways to order goods from Tesco and also offer fast access to Blinkbox video-on-demand, which Tesco has controlled since April 2011. Given that Tesco also has its own mobile phone network, it’s likely that the tablet will feature a SIM slot as well, so that users can pick up 3G connectivity on the go. It’s also likely that the tablet will be offered as part of a bundle with a smart phone from the Tesco Mobile lineup. So get ready to get every little from Tesco in affordable price. 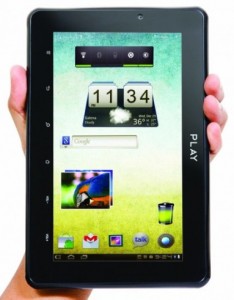 Mitashi adding to its play tablet series launched the Play BE-100 tablet in the market.The company claims it to be a business entertainment tablet which provides enough functionality that the users can use it for both entertainment purpose and also for the business purpose.

This tab comes with a 7 inch screen with a 5 point touch and is powered by a powerful 1.2 Ghz  A10 Cortex A8 processor ensuring good speed.It runs on Android’s ice cream sandwich platform and its 3000 Mah battery provides reasonable backup.

Let’s see its specification in detail: 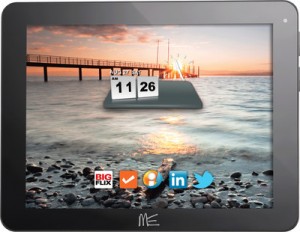 let’s see its specifications in detail: 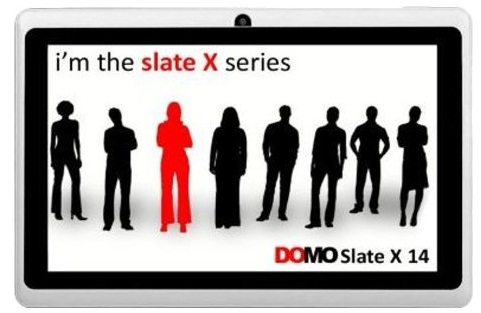